two lovely lovelies have begged me to talk about myself. haha. Amy and Julie told everyone six random things about themselves and have now asked me to do the same. i’ve actually done this before. several times. but, there’s no end to the ali quirks…so, here you go…

1. my all-time favorite comfort food is grilled cheese. My mother doesn’t cook. ever. she buys at the store and heats up. the ONLY thing she can make is grilled cheese. and i know that it’s the easiest thing in the world to make, but for some reason, hers is the best. 2. i only read every other chapter of The Grapes of Wrath in high school. i still feel guilty about it, even though my 10th grade English teacher Ms. Baker totally knew. she knew everything. she even knew i was going to be an editor. i am going to read it this year. and track her down. and tell her. 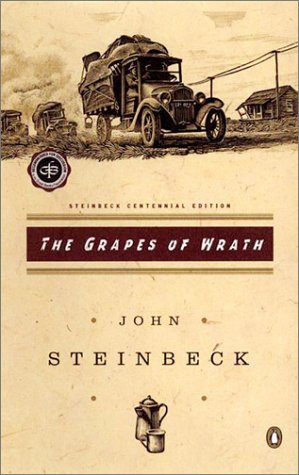 3. when i was in 6th grade, a boy told me i had elephant legs. two weeks later we started going out and he tried to kiss me at a bar mitzvah. ever since that moment, i have been confused by men and i have hated my body. to this day, i still blame him for both these things.

4. i don’t wear a watch, out of sheer laziness. i own a watch. a rather beautiful one, actually, that i acquired after birthing my son. the clasp broke about a year ago and i haven’t taken it in to get fixed. because i’m lazy. and it kills me every single day that i never have any idea what time it is. fuck.

5. the first website i ever visited, other than the AOL homepage, was this one. i was in high school. and the world wide web was a new and fascinating place. my very first screename was ktchandle. it was an homage to Katie Chandler in Stealing Home – – – a movie that i LOVED. everyone thought it was for kitchen handle. everyone was stupid back then.

6. i say that i like ice cream. because, seriously, who doesn’t? but when i really actually think about it…i don’t actually really like it. i mean, i’ll eat it, of course, but i would never choose it. it’s too sweet and leaves me feeling, erm, thirsty afterwards.

« Miss Truvy, I promise that my personal tragedy will not interfere with my ability to do good hair
the expandable fork of doom returns…and why i might actually *like* my 30s »